drag
Everybody’s Talking About Jamie
Little Birds
The Virtues
Ghost Stories
Yardie
The Death and Life of John F. Donovan
The Last Panthers
This is England ’90
’71
Dead Man’s Shoes
Southcliffe
Snowtown
Berberian Sound Studio
The Stone Roses: Made of Stone
For Those in Peril
This is England ’88
Kill List
Tyrannosaur
This is England ’86
Four Lions
She, a Chinese
Submarine
Hush
All Tomorrow’s Parties
Le Donk and Scor-Zay-Zee
Bunny And The Bull
Donkey Punch
A Complete History of my Sexual Failures
Arctic Monkeys at the Apollo
Grow your Own
This is England
drag
00 / 00close
Southcliffe

An evocative new four-part drama written by Tony Grisoni and directed by Sean Durkin (Martha Marcy May Marlene) in his British television drama debut, Southcliffe tells the story of a fictional English market town devastated by a spate of shootings which took place over a single day. It explores tragedy, grief, responsibility and redemption seen through the eyes of a journalist returning to the small town of his childhood, and those closest to the victims of the tragedy. 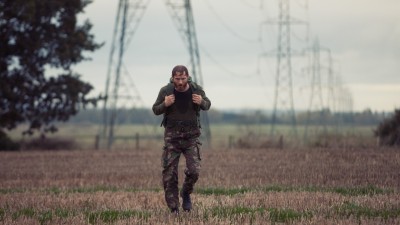 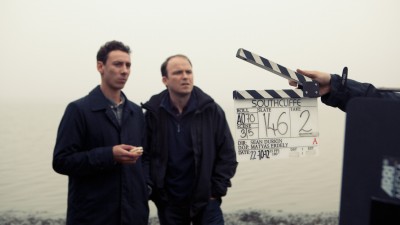