drag
Everybody’s Talking About Jamie
Little Birds
The Virtues
Ghost Stories
Yardie
The Death and Life of John F. Donovan
The Last Panthers
This is England ’90
’71
Dead Man’s Shoes
Southcliffe
Snowtown
Berberian Sound Studio
The Stone Roses: Made of Stone
For Those in Peril
This is England ’88
Kill List
Tyrannosaur
This is England ’86
Four Lions
She, a Chinese
Submarine
Hush
All Tomorrow’s Parties
Le Donk and Scor-Zay-Zee
Bunny And The Bull
Donkey Punch
A Complete History of my Sexual Failures
Arctic Monkeys at the Apollo
Grow your Own
This is England
drag
00 / 00close
Snowtown

When sixteen-year-old Jamie is introduced to a charismatic man, a friendship begins. As the relationship grows so do Jamie’s suspicions, until he finds out his world threatened by both his loyalty for, and fear of, his newfound father-figure John Bunting, Australia’s most notorious serial killer. Snowtown was the first film from Warp Films Australia (now Carver Films), produced by Anna McLeish, Sarah Shaw and marked the feature debut of director Justin Kurzel. 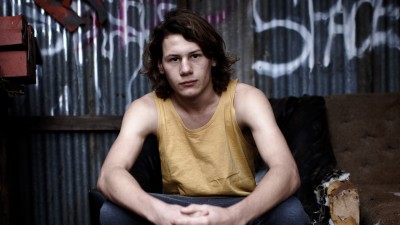 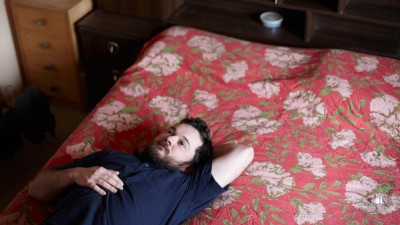 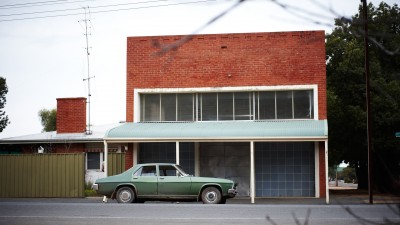 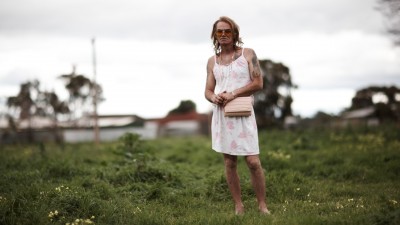