drag
Everybody’s Talking About Jamie
Little Birds
The Virtues
Ghost Stories
Yardie
The Death and Life of John F. Donovan
The Last Panthers
This is England ’90
’71
Dead Man’s Shoes
Southcliffe
Snowtown
Berberian Sound Studio
The Stone Roses: Made of Stone
For Those in Peril
This is England ’88
Kill List
Tyrannosaur
This is England ’86
Four Lions
She, a Chinese
Submarine
Hush
All Tomorrow’s Parties
Le Donk and Scor-Zay-Zee
Bunny And The Bull
Donkey Punch
A Complete History of my Sexual Failures
Arctic Monkeys at the Apollo
Grow your Own
This is England
drag
00 / 00close
Four Lions

In a British city, four men have a secret plan. Omar (Riz Ahmed) is disillusioned about the treatment of Muslims around the world and is determined to become a soldier. This is the most exciting idea Waj (Kayvan Novak) has ever heard. Better still it’s a no-brainer because Omar does his thinking for him. Opposed to Omar and everyone else on earth is the white Islamic convert Barry (Nigel Lindsay). He’d realise he joined the cell to channel his nihilism – if he had the self-knowledge of a duck. Faisal (Adeel Akhtar) is the odd man out. He can make a bomb – but he can’t blow himself up just now coz his sick dad has “started eating newspaper”. Instead he’s training crows to fly bombs through windows. This is what Omar has to deal with. They must strike a decisive blow on their own turf but can any of them strike a match without punching himself in the face? 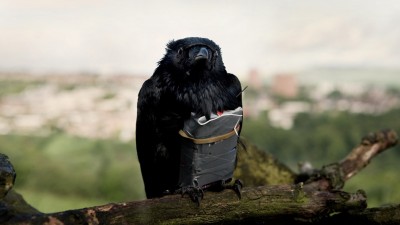 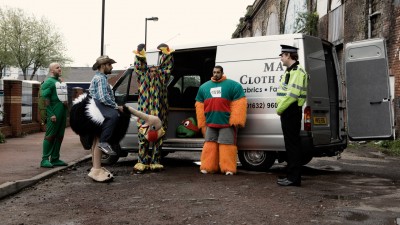 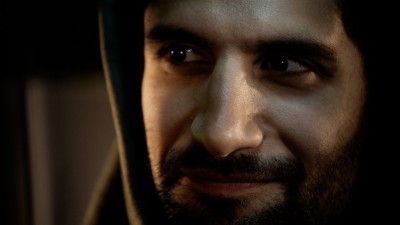 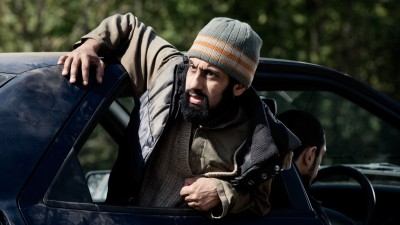 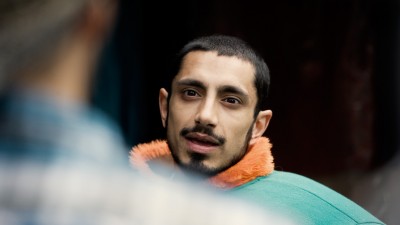 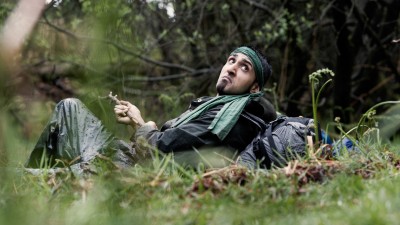 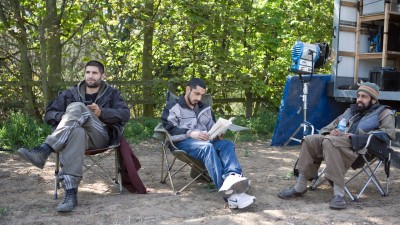 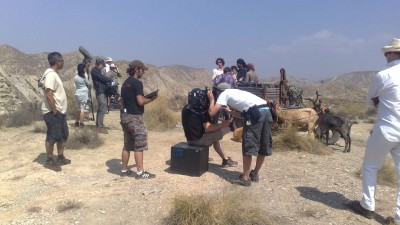