drag
Everybody’s Talking About Jamie
Little Birds
The Virtues
Ghost Stories
Yardie
The Death and Life of John F. Donovan
The Last Panthers
This is England ’90
’71
Dead Man’s Shoes
Southcliffe
Snowtown
Berberian Sound Studio
The Stone Roses: Made of Stone
For Those in Peril
This is England ’88
Kill List
Tyrannosaur
This is England ’86
Four Lions
She, a Chinese
Submarine
Hush
All Tomorrow’s Parties
Le Donk and Scor-Zay-Zee
Bunny And The Bull
Donkey Punch
A Complete History of my Sexual Failures
Arctic Monkeys at the Apollo
Grow your Own
This is England
drag
00 / 00close
Donkey Punch

Donkey Punch follows three girls on a hedonistic weekend in Spain. They meet a group of lads who take them back to their luxury yacht to carry on the party out at sea. Drink and drugs fuel the highly charged atmosphere on board but the euphoria abruptly ends when sexual boundaries are crossed, resulting in a horrific accidental death. The once idyllic and carefree evening rapidly turns to one of mind games, terror and a frantic fight for survival. 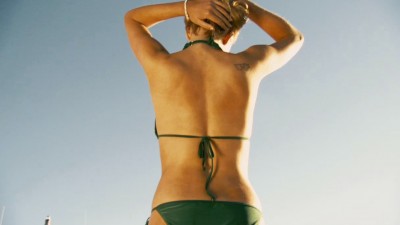 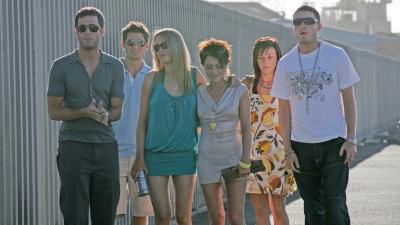 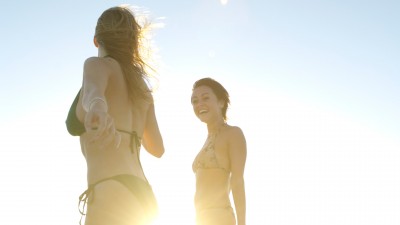