A sonic descent into the darker recesses of cinema as a naïve sound engineer from Dorking loses his grip on reality as he takes a job on an Italian horror film in the 70’s. As actresses overdub one ear-shredding scream after another, and as knives and machetes repeatedly hack away at innocent vegetables during effects recordings, Gilderoy has to confront his own demons in order to stay afloat in an environment ruled by exploitation both on and off screen. 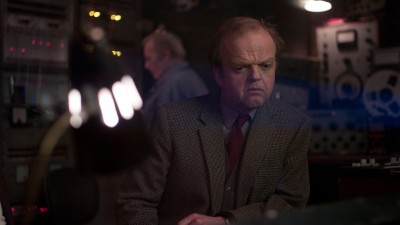 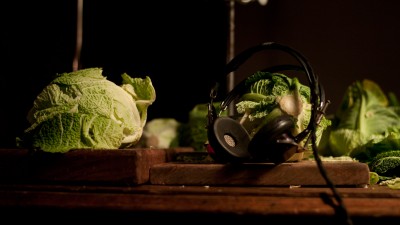 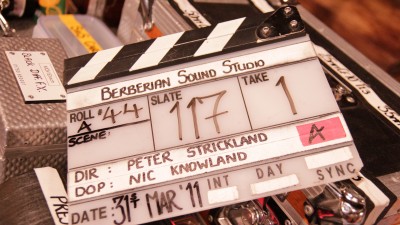 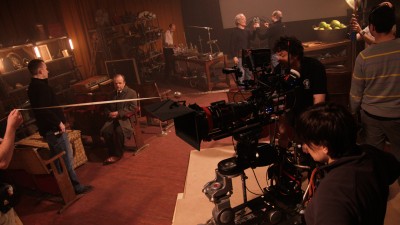 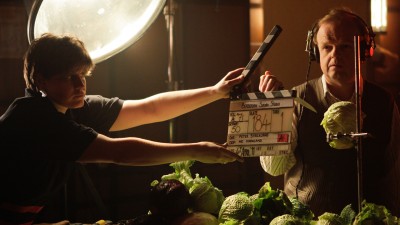 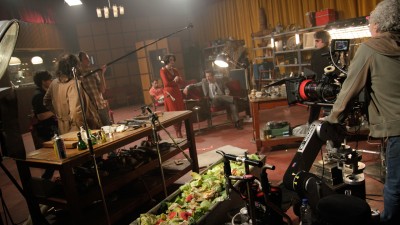 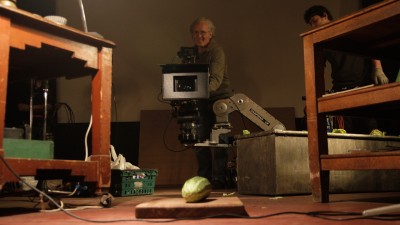 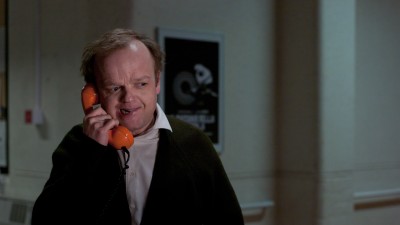