drag
Everybody’s Talking About Jamie
Little Birds
The Virtues
Ghost Stories
Yardie
The Death and Life of John F. Donovan
The Last Panthers
This is England ’90
’71
Dead Man’s Shoes
Southcliffe
Snowtown
Berberian Sound Studio
The Stone Roses: Made of Stone
For Those in Peril
This is England ’88
Kill List
Tyrannosaur
This is England ’86
Four Lions
She, a Chinese
Submarine
Hush
All Tomorrow’s Parties
Le Donk and Scor-Zay-Zee
Bunny And The Bull
Donkey Punch
A Complete History of my Sexual Failures
Arctic Monkeys at the Apollo
Grow your Own
This is England
drag
00 / 00close
’71

A young and disorientated British soldier is accidentally abandoned by his unit following a riot on the deadly streets of 1970′ Belfast. Faced with the bewildering patchwork of neighbourhoods and rivalries, and unable to tell friend from foe, the rookie soldier desperately tries to fight his way back to safety. Written by acclaimed playwright Gregory Burke, directed by Yann Demange (Top Boy) and produced by Angus Lamont with Robin Gutch from Warp Films. 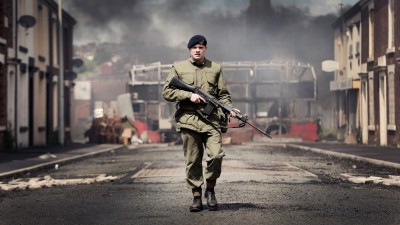 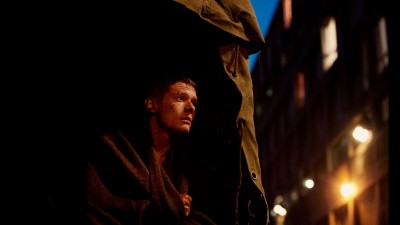 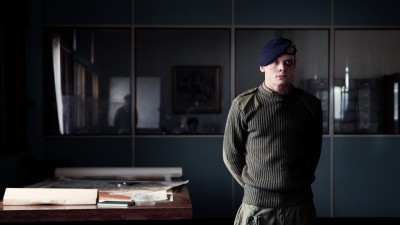 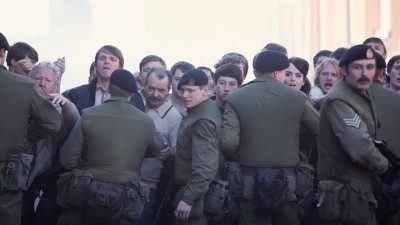 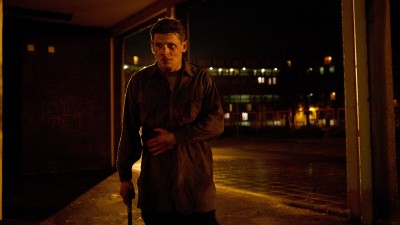 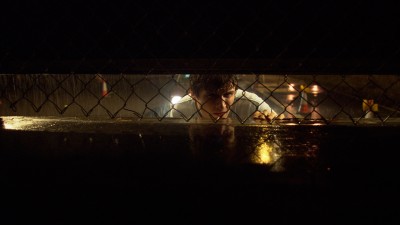 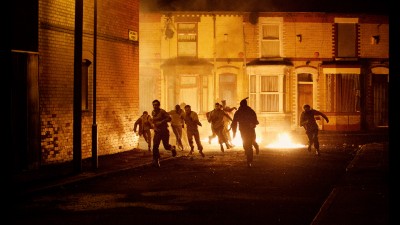